Rep. Mary Littleton finally had her hip replacement surgery yesterday.  PLEASE pray that everything went well and that she will NOT get an infection this time.  Rep. Curtis Halford has the flu. Now that we have moved in the 'hyper' speed for the session, please pray that we will that we have access to the lawmakers we need to see and that we will have favor with them; that our communication will be wise, clear and effective.


JONATHAN'S CORNER:  Jonathan was out of state at a debate tournment and will be back with us next week.

LUKE'S CORNER:
This week for the internship was much more interesting and intuitive and I learned much more than I have in past weeks. We saw Shari Rendall testify on Miss Bobbie's bills. Unfortunately they were postponed for two week.  We went to a committee for medical marijuana which I was unfortunately not able to stay for. The parts of the discussion for the medical marijuana that I was there for we're very interesting and I saw many sides. Many of the people wanting it to pass seem to be very angry or so irritated they could not have a proper discussion. Some had valid points but at the end of the day, once you allow medical marijuana what's stopping them from pushing recreational.

LAURABETH'S CORNER:
Another hectic day ended almost too quickly! Though most of our morning was spent talking to and making future appointments with legislators, trying to get them to side with us on the medical marijuana issue. We spent the afternoon watching committee meetings, or, rather, one committee meeting where I learned a lot about the process.  Obviously constant vigilance will be required as we go forward with our bills, and, hopefully, we'll get some pay off for all the hard work we've done thus far! Every day here has been a blessing so far, and I certainly look forward to seeing where our bills head next!

The Fiscal Burden of Illegal Immigration on Tennessee

The Fiscal Burden of Illegal Immigration on the United State Taxpayers 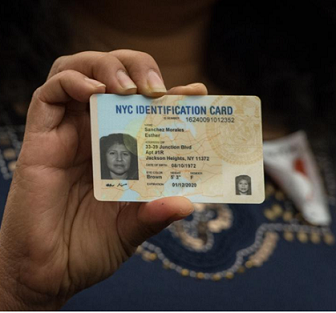 STATUS:  Both SB2332 and SB2333 were rolled until March 13th in Senate State and Local Government Committee .

NOTE: Attorney Shari Rendall, FAIR US, did a great job of testifying on the importance of SB2332. As has been recognized, the legislative process is a bit of 'sausage making'.  Discussion of these bills revealed some concerns from the lawmakers.  This was not unexpected, and easily addressed, so to give time to get the appropriate amendments written, both bills were rolled.
ACTION: Please let the members of this committee know that you support both of these bills. Your voices DO MAKE A DIFFERENCE, and we do expect serious opposition.

NO IN-STATE TUITION FOR ILLEGALS:

SB 2263 by *Gardenhire, HB 2429 by *White M
Education, Higher - As introduced, exempts certain students from paying out-of-state tuition at state institutions of higher education
NOTE: This is a long time battle that so far, opponents have won, but we need to be as faithful and persistent at the proponents.
In-state college tuition for illegal aliens will give benefits to adult or nearly-adult children over the age of 18 whose parents are also illegal aliens. This is not a bill that just gives benefits to "youngsters". Taxpayers will pay the difference.
A 1996 Federal law mandates that if instate rates are given to illegals, those rates must also be given to all applicants of each state's colleges and universities from the other 49 states. Although the law is not actively enforced, giving in-state tuition to illegal aliens is a clear violation of federal law. It is fundamentally unfair to students from out-of-state who are U.S. citizens
Providing In-State Tuition for Illegal Aliens: A Violation of Federal Law

STATUS: SB2263 is scheduled in Senate Education Committee on Wednesday.
ACTION: Please let the members of this committee know that you OPPOSE this legislation

SB 1710 by *Dickerson, HB 1749 by Faison, Ramsey
Health Care - As introduced, enacts the "Medical Cannabis Act"; establishes medical cannabis commission for regulation of cannabis-related health care. - Amends TCA Title 4, Chapter 29; Title 39, Chapter 17, Part 4; Title 50; Title 53, Chapter 11; Title 67 and Title 68.
NOTE: This is against federal law. Representatives from the TBI, the Sheriff's Association, and the District Attorneys Conference testified AGAINST HB1749. EVERY state that went on to decriminalize and legalize marijuana broke through this barrier, so this vote CANNOT be cast in isolation. Without trying to sound heartless and bereft of compassion, hard cases make bad law, also, offering this as an option for the opioid epidemic is speculation at best. Whatever you legalize you get more of -- legal and illegal. In addition, this bill looks like a business plan to make some people very rich.
The Commercialization of Marijuana

STATUS:  HB1749 would have died in the subcommittee on a tie vote, but Speaker Harwell (the speaker or speaker pro-tem can vote in any committee) came in and broke the tie so the bill moves on the full Criminal Justice Committee.
Representatives voting aye were: Akbari, Goins, Jones, Harwell -- 4; Representatives voting no were: Curcio, Lamberth, VanHuss -- 3.

ACTION: This bill can STILL be defeated if you make your voice heard. PLEASE, PLEASE contact the members of this committee and urge them to vote NO.

SB 1908 by *Niceley, HB 2109 by *Tillis , TRAVIS, CALFEE, MARSH
Business and Commerce - As introduced, establishes the Tennessee horse racing commission to regulate horse racing and pari-mutuel wagering in Tennessee.
This 53 page bill basically sets up a gambling parlors in that it legalizes simulcasting and parimutuel gambling. Horse racing is a sport on the decline and new tracks find it very difficult to support themselves simply by running the horses around the track.

For more information please click HERE.
STATUS: SB1908 was on the State and Local Committee  calendar this week, but was rolled to March 13
ACTION:. Please, please contact the members of this commttee and urge them to vote NO on this legislation. 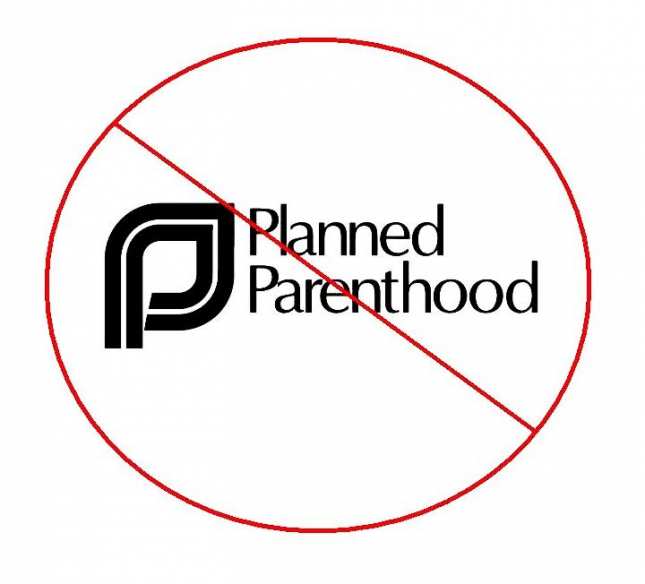 REALLY UNFUNDING PLANNED PARENTHOOD:
SB 2148 by *Bell, Gardenhire, Bowling, Hensley, Haile, Bailey, Southerland, Jackson, Pody, Niceley, Yager, Ketron, Stevens, Swann, Watson, Gresham, Crowe, Green, Johnson, Kelsey, Roberts, Briggs, Lundberg, Massey
HB 2251 by *Matlock, Harwell, Gant, Hill T, Moody, Crawford, Byrd, Carr , Rogers, Keisling, Sexton J, Boyd, Tillis, Zachary, Lynn, Eldridge, Rudd, Terry, Weaver, Whitson, Vaughan, White D, Lamberth
TennCare - As introduced, establishes that it is the policy of the state to avoid the use of state funds to promote or support elective abortions; instructs the commissioner of finance and administration to seek a waiver from the federal centers for medicare and medicaid services to require the exclusion of a provider from the TennCare program if inclusion of the provider in the program would result in the direct or indirect use of state funds to promote or support abortion.
STATUS: HB2251 was heard in the Health Subcommittee where it passed with one NO vote from Rep. Clemmons. HB2251 was postponed and is now scheduled in the full Health Committee for 3/6/2018. where it is expected to pass. SB2148 has not been scheduled yet.

Thousands of people all across the state worked so hard for so many years to actually get this amendment on the ballot and then worked even harder to get is passed.  This is a WONDERFUL ruling.

Published February 28, 2018 | By Erik Schelzig
The 6th U.S. Circuit Court of Appeals rejected a petition by plaintiffs to have a case about voting on Tennessee constitutional amendments be re-heard by the entire panel of judges.
The case is based on voting for a 2014 amendment that gave state lawmakers more power to limit access to abortions in the state.
A three-judge panel last month ruled against a challenge of outcome, and on Wednesday the appeals court denied a petition for the court to review the case en banc.
The state Constitution requires amendments to be approved by “a majority of all the citizens of the state voting for governor.” State election officials have interpreted that to mean that the number of voters must be one more than the total voting in a gubernatorial election. But the district court had ruled in 2016 that a recount of the election should be conducted to only accept ballots by those who had also voted in the governor’s race.  That order was put on hold while the successful appeal took place.
State Attorney General Hebert Slatery issued the following statement: