NEWS
‹‹ Commentary: The Virus Is Not Invincible, But It’s Exposing Who’s Irreplaceable
We Are in This Crisis Because of the Decisions of the Chinese Government ›› 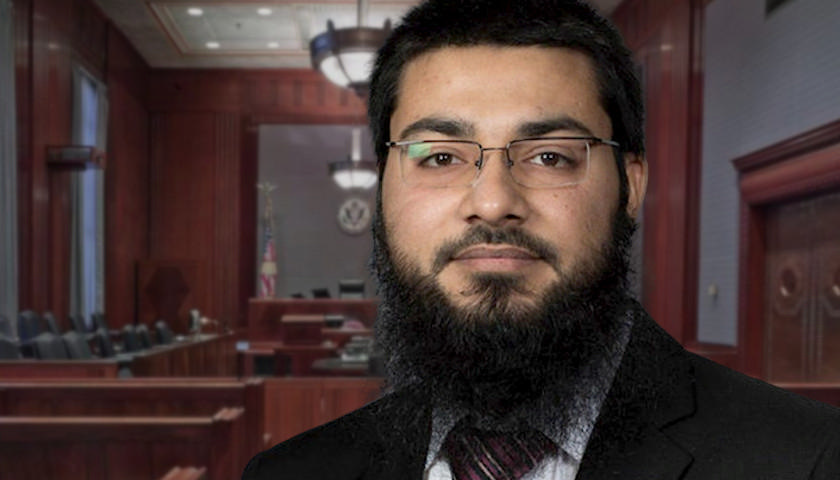 The US Attorney for the District of Minnesota today announced charges against a former Rochester MN doctor for allegedly providing material support to ISIS.

Muhammad Masood, 28, was taken into custody on Thursday atthe Minneapolis-St. Paul International Airport, according to the Dept. of Justice press release.

According to the allegations in the complaint, Masood, who is a licensed medical doctor in Pakistan, was formerly employed as a research coordinator for a medical clinic in Rochester, Minnesota, under an H-1B Visa.

Between January 2020 and March 2020, Masood made several statements to others, including pledging his allegiance to the Islamic State of Iraq and Al-Sham (ISIS) and its leader, and expressing his desire to travel to Syria to fight for ISIS.

On Feb. 21, 2020, Masood purchased a plane ticket from Chicago, Illinois to Amman, Jordan, and from there planned to travel to Syria. On March 16, 2020, Masood’s travel plans changed because Jordan closed its borders to incoming travel due to the Coronavirus pandemic. Masood made a new plan to fly from Minneapolis to Los Angeles to meet up with an individual who he believed would assist him with travel via cargo ship to deliver him to ISIS territory.

On March 19, 2020, Masood traveled from Rochester to Minneapolis-St. Paul International Airport to board a flight bound for Los Angeles, California. Upon arrival at MSP, Masood checked in for his flight and was subsequently arrested by the FBI’s Joint Terrorism Task Force.

Masood has been charged with attempting to provide material support to a designated foreign terrorist organization, and he made an initial appearance in federal court in Minneapolis on Thursday. Masood was ordered to remain in custody pending a formal detention hearing, which is scheduled for Tuesday, March 24, 2020.

The clinic where Masood worked was not identified in the release, but a LinkedIn page for a man with the same name indicates that he has the same work history as a Clinical Research Coordinator at the Mayo Clinic.

Several men who have resided in Minnesota have been linked to Middle East terrorist groups and several have been convicted on terrorism-related charges. Two weeks ago another former Rochester resident was charged in federal court with espionage for allegedly providing classified data to a foreign national with ties to Hezbollah.

Sponsor this content. You can help ensure that Alpha News can continue to publish important public safety news and information. Email: contactus@alphanewsmn.com.