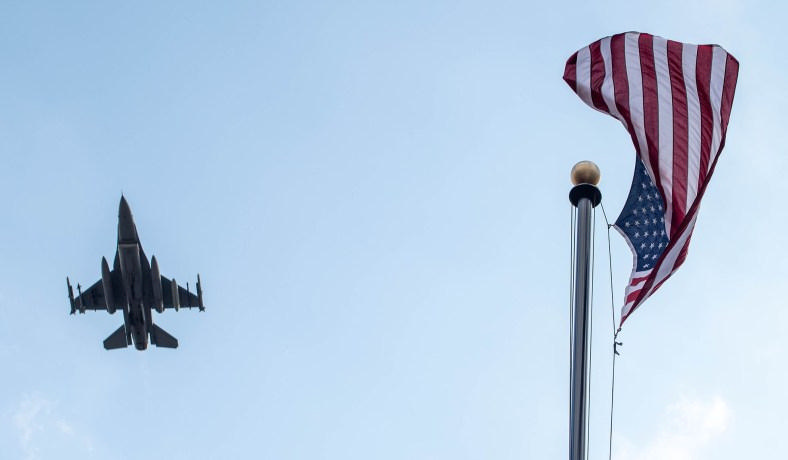 A federal judge ruled Thursday that 25-year-old Hoda Muthana, who lived in Alabama but left the U.S. in 2014 to join ISIS, is not an American citizen and therefore the country is not required to repatriate her.

Muthana is the daughter of Yemen’s former ambassador to the United Nations, Ahmed Ali Muthana. Judge Reggie Walton ruled that because Hoda was born while Ahmed Ali still had diplomatic status, Hoda could not be considered a U.S. citizen. Ahmed Ali has since become a naturalized citizen.

In addition, Walton ruled that Ahmed Ali cannot provide financial aid to his daughter, who escaped from ISIS to a Kurdish refugee camp in 2018. Hoda Muthana has a son, Adam, who was born in ISIS territory.

Muthana had previously said in an interview that she wished to return to the U.S.

The woman had previously called on jihadists in the U.S. to “go on drivebys, and spill all of their blood.”

“Anyone that believes in God believes that everyone deserves a second chance, no matter how harmful their sins were,” Muthana told NBC.

“I have instructed Secretary of State Mike Pompeo, and he fully agrees, not to allow Hoda Muthana back into the Country!” Trump wrote on Twitter in February of this year.