NEWS
‹‹ The Pilgrims Tried Socialism – It Did Not Work
Hasbro Has a New 'Monopoly: Socialism' Game and Socialists Are Not Happy ›› 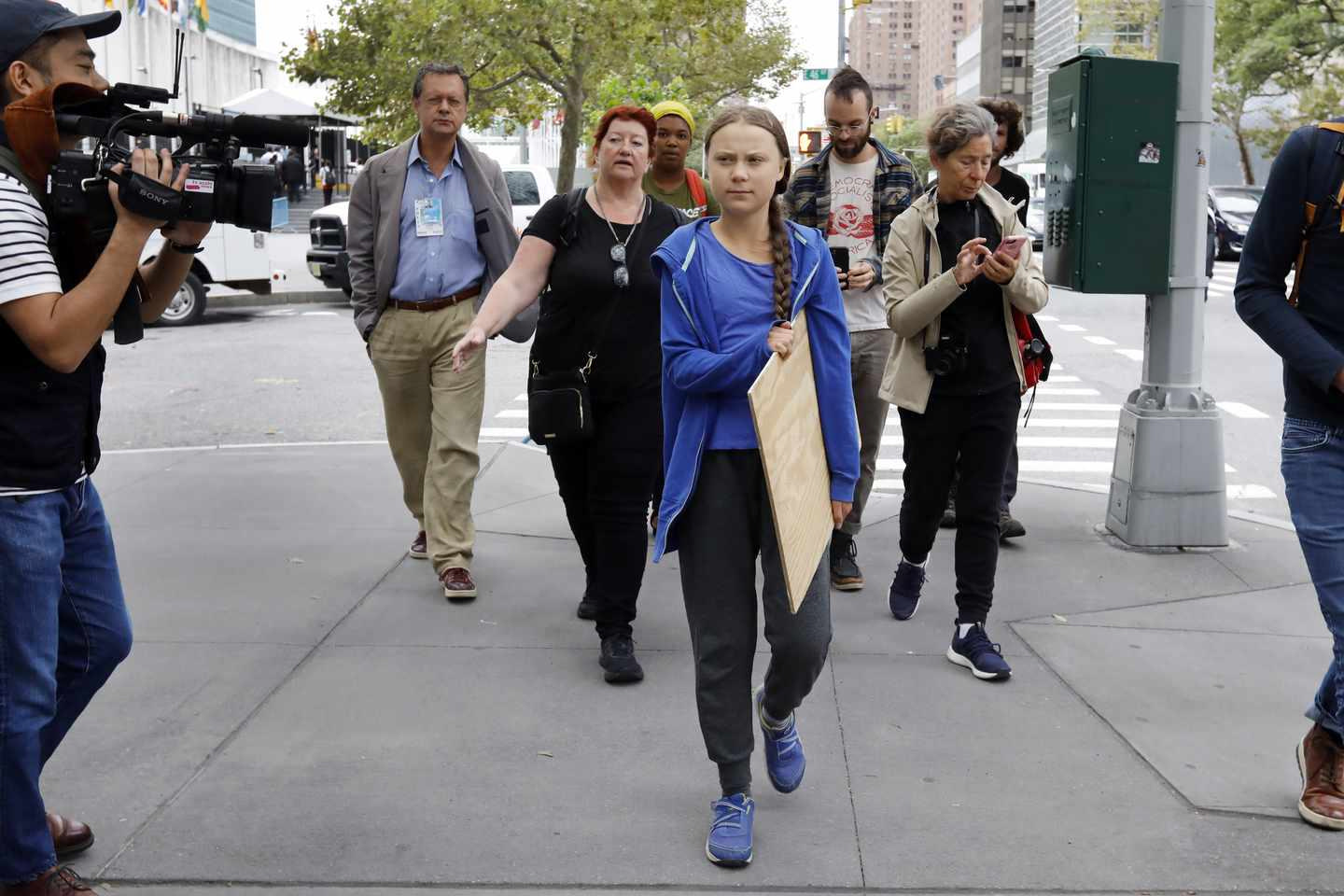 Socialism
Socialism, Not Climate Change, Is the Real Threat

It is preposterous to me that many of my peers are so afraid of climate change that they say they can hardly think about it. I think what they should really be afraid of is government overreach caused by such exaggeration over the effects of climate change.

Back in the 1960s, some scientists believed that by 1975, the human race would perish through famine caused by climate change. Funny thing, the human race is now 7.5 billion strong. Fast-forward 10 years to the 1970s, and scientists were claiming that the world was entering a new ice age, or, in other words, that we were imperiled by global freezing.

Now it is 2019 (about the same time scientists had predicted the world would be frozen over), and many of my peers, as well as plenty of adults, believe that the world is going to end due to global warming, and there is nothing we can do to stop it.

The hysteria over climate change has gone so far that many students my age are striking — skipping school every Friday to protest global warming. And they’re demanding that Washington, D.C., fix it.

Washington has many, many things that it needs to fix, and many responsibilities and duties to uphold. Global warming, however, is not one of them. Studies show that if the U.S. fully implemented the Green New Deal, the temperature of Earth would decrease by no more than 0.097 degrees Fahrenheit over a span of 30 years.

Further, it is estimated that in the state of Texas alone, such regulations would cause the loss of over a million jobs. And that’s just in Texas; across the United States, the numbers would be devastating and the effects on our economy and society possibly irreversible.

That’s not freedom. And frankly, the possibility of such government overreach scares me a lot more than global warming, which seems to be just another ridiculous scientific prediction. Yes, we need to be good stewards of the Earth. We need to take care of our natural resources, because they are the only ones we have. But the government cannot do it for us, and if it tries, it will only wreak havoc.

The good news is we are taking care of our environment; America’s air and water are cleaner than ever, even as our economy has expanded and our population has increased. My peers should take note, so that in 20 year or 30 years or 50 years, we’ll still enjoy the freedoms that set America apart.

Emma Roberts is a 17-year-old living in Liberty Hill, Texas. She is home-schooled and, when not reading about public policy, enjoys exploring the Texas Hill Country.