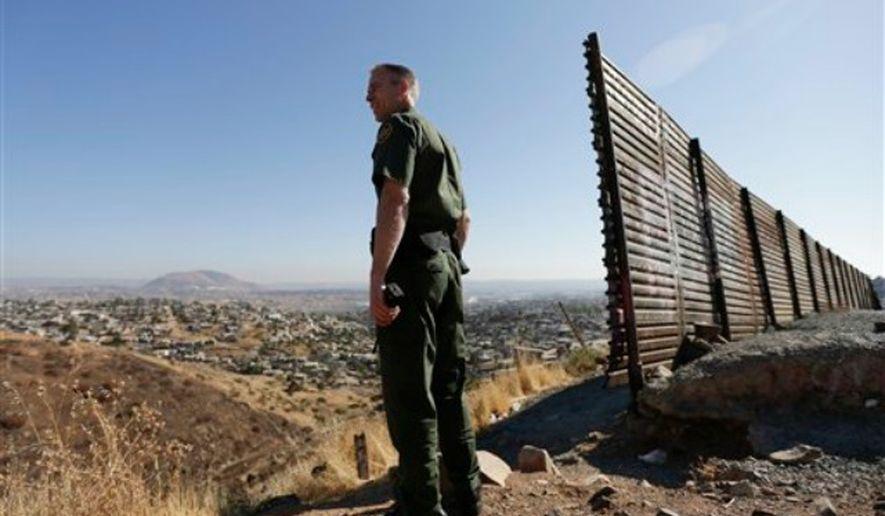 The supporters of open borders and sanctuary policies that obstruct enforcement of our immigration laws must be overjoyed by the latest report from the Department of Homeland Security.

The Border Patrol intercepted more than 144,000 illegal aliens at the southwest border in May, the largest monthly total in more than a dozen years.

Those who push these policies should be ashamed of themselves.

As a gruesome murder in Maryland of a 14-year-old girl demonstrates, they are allowing dangerous criminals into the country and are creating sanctuaries for them to repeatedly victimize Americans and endanger the safety of the public.

There are literally hundreds of thousands of individuals who are being killed, raped, assaulted, robbed, beaten, and kidnapped by criminal illegal aliens in this country, aliens who are protected by sanctuary jurisdictions, such as Prince George’s County, Maryland.

In one of the latest tragedies caused by these reckless policies, on April 18, Ariana Funes-Diaz (who went missing from a group home for girls) was forced to strip and was then beaten with a baseball bat, slashed with a machete, and slain.

Three teenagers are in custody, accused of this heinous crime, at least two of whom are in the country illegally and are self-identified members of the notorious MS-13 gang, which has plagued citizens across the continental United States. One of them came through the refugee resettlement process. A fourth accomplice, who actually recorded the atrocity, was just recently arrested.

There is little doubt that Funes-Diaz would be alive today if it weren’t for the sanctuary policy of Prince George’s County. The two illegal aliens (Salvadoran nationals) accused of her killing were previously arrested on charges of attempted murder, participation in gang activity, conspiracy to commit murder, attempted robbery, and other related crimes.

Immigration and Customs Enforcement sent detainer warrants to the Prince George’s County Corrections Department over a year ago asking it to notify ICE when the aliens were scheduled for release so ICE could pick them up for deportation.