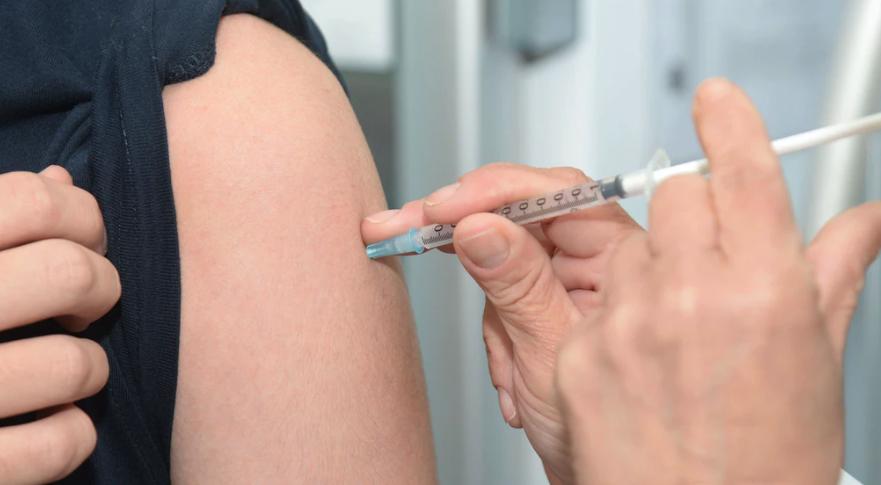 Americans don’t have to look as far as Venezuela to see the massive failure of a government incapable of delivering the basics of what people need from their government. A brief look at California shows how the twisted priorities of Democrat political leadership are creating a dangerous environment for the residents of the Golden State.

In a throwback to medieval times, Los Angeles is facing an infectious disease epidemic caused by flea-borne disease linked to rat-infested streets. Last October, the Los Angeles County Department of Public Health issued a health alert surrounding an outbreak of flea-borne typhus in the homeless population in downtown Los Angeles.

A month later, Deputy City Attorney Liz Greenwood was diagnosed with typhus, which she claims came from fleas carried by rats that are infesting City Hall and an adjacent building, City Hall East, where she worked.

Greenwood filed a $5 million lawsuit against the city, claiming she contracted typhus because the mayor and others in the city government did not clean up garbage on nearby streets, which allowed rats and fleas to flourish.

The type of typhus found in Los Angeles is called murine typhus, caused by a bacteria called Rickettsia typhi. The infection occurs when infected flea feces enters a person’s body through a cut or the eyes. Rats and other small animals carry the fleas into areas in close proximity to humans, where the exposure occurs. The symptoms include fever, headache, and joint and muscle pain, and it’s cured by antibiotics. If typhus is untreated, it can result in serious injury to organs.

Citing the California Department of Heath, NBC4 reported a new record of 124 cases of typhus in Los Angeles County in 2018.

In a related public health matter, the Central Division station of the Los Angeles Police Department had a rodent problem and other health-related issues and was fined for six violations by the California Department of Industrial Relations.