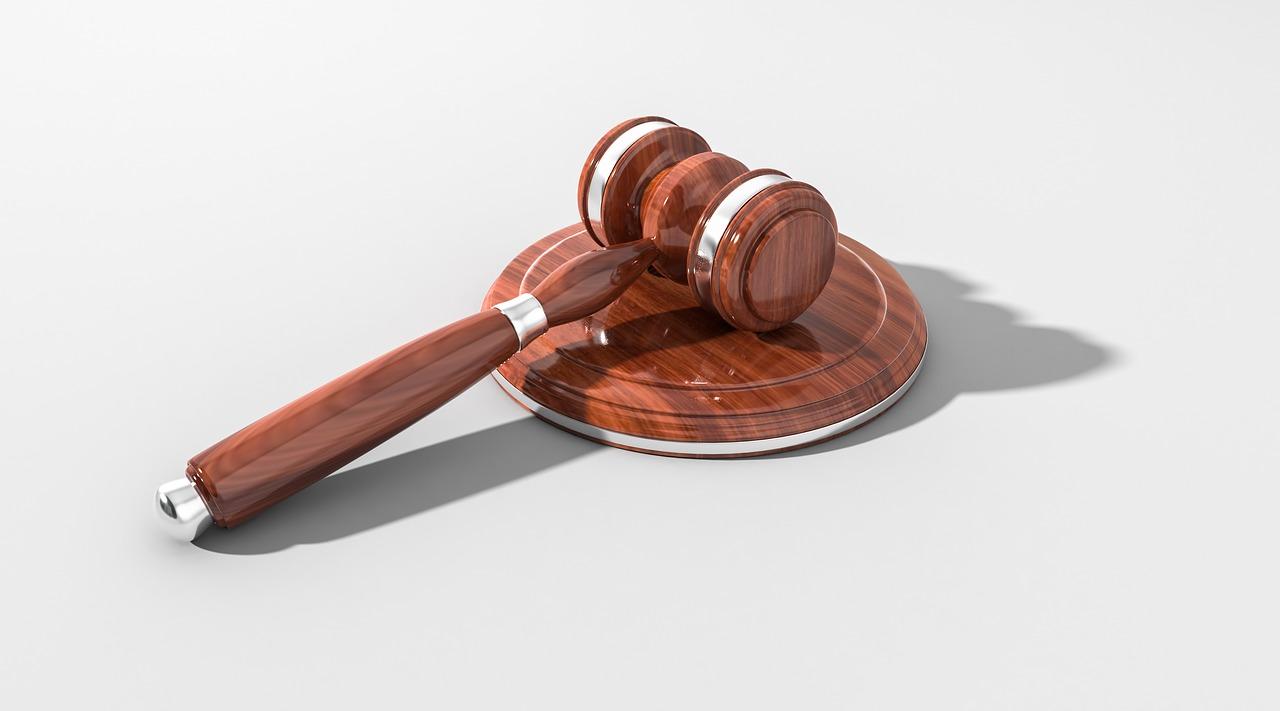 Immigration
While everyone sleeps, the courts are abolishing all immigration enforcement

Congress could never get away with creating constitutional rights for illegal aliens to remain here, yet a single lower court just did so on Thursday. And where Congress would face deep reprisal in the next election, faceless judges will never feel the heat.

Conservatives fear that extreme Democrats might actually abolish ICE and all immigration enforcement, but the lower courts are already systematically abolishing ICE’s authority, nullifying immigration enforcement statutes, violating separation of powers, and constantly increasing the wave of bogus asylum-seekers that they originally spawned with other radical rulings. The latest ruling from the Ninth Circuit demonstrates that unless Republicans and the president begin pushing back against these radical judges and delegitimizing their rulings, Democrats will get everything they want without ever facing electoral backlash or even the need to win elections.

It’s truly hard to overstate the outrageously harmful effects of Thursday’s Ninth Circuit ruling. For the first time in our history, the courts have fabricated a constitutional right for those denied asylum to appeal to federal courts for any reason.

Hundreds of thousands of migrants are flooding our border, claiming the formula of “credible fear” of persecution. They get to stay indefinitely while they ignore their court dates in immigration court. Because of an amalgamation of several prior activist court rulings, mainly by this very circuit, roughly 90 percent of credible fear claims are approved by asylum officers and the claimants shielded from deportation, even though asylum status is ultimately rejected almost every time by an immigration judge. Unfortunately, by that point it’s too late for the American people, who are stuck with the vast majority of these claimants remaining indefinitely in the country. Yet rather than ending this sham incentive, the Ninth Circuit drove a truck through immigration law by asserting that there is now a constitutional right for even the few who are denied initial credible fear status and are placed in deportation proceedings to appeal their denials, not just to an administrative immigration judge but to a federal Article III judge for any reason.

In past cases, the courts merely twisted statutes and contorted their plain meaning. In this case, for the first time ever and in direct contrast to a ruling by the Third Circuit in 2016, the Ninth Circuit ruled that the immigration statute that denies the federal courts jurisdiction to hear such appeals is unconstitutional under the constitutional requirement of habeas corpus, thereby giving 7.8 billion people in the world habeas corpus access to our courts. This will allow numerous illegal aliens, including the brand-new ones entering now, to stay indefinitely while they litigate themselves into status. The ACLU, which of course led this lawsuit on behalf of a Sri Lankan migrant denied asylum, wasn’t kidding when it proclaimed, “The historical and practical importance of this ruling cannot be overstated.”

This is one of many recent violations of sovereignty doctrine, known as “plenary power doctrine.” This long-standing principle in the courts is that while aliens have due process rights against criminal punishment, they have no rights to litigate against deportation, which is a mere extension of sovereignty, other than the process laid out by Congress. This principle “has become about as firmly embedded in the legislative and judicial tissues of our body politic as any aspect of our government,” not “merely” by “a page of history … but a whole volume” (Galvan v. Press). The concept is “inherent in sovereignty,” consistent with “ancient principles” of international law, and “to be exercised exclusively by the political branches of government.” (Kleindienst v. Mandel).

What is so outrageous about this case is that Congress explicitly stripped the courts of any jurisdiction to hear such claims. The reason why the district judge, who was an Obama appointee, refused to even hear this case is because 8 U.S.C. §1252(e)(2) prohibits the federal courts (not to be confused with DOJ administrative courts) from hearing habeas corpus claims against expedited removal of those denied their credible fear claims unless of course they have a claim that they are a citizen or a legal permanent resident. In this case, the three Clinton appointees of this Ninth Circuit panel, Wallace Tashima, Margaret McKeown, and Richard Paez, ruled for the first time that this provision is unconstitutional and that the district court must hear the case.

The court used the Boumediene v. Bush decision, which created a right to habeas corpus for enemy combatants being held at Guantanamo Bay, as the basis for its decision. That decision in itself was an egregious warping of the Constitution, a decision that Scalia angrily predicted that “the Nation will live to regret.” However, the important distinction is that Boumediene was a case of indefinite detention, whereas this is a case where we are enforcing our sovereignty and getting rid of the person, who can live freely wherever he wants. Applying habeas corpus to deportation is bonkers even by the Boumediene standard.