NEWS
‹‹ Over 10,000 Illegal Aliens from Terror States Are in America
More than 20,000 migrants caught in the Rio Grande Valley ›› 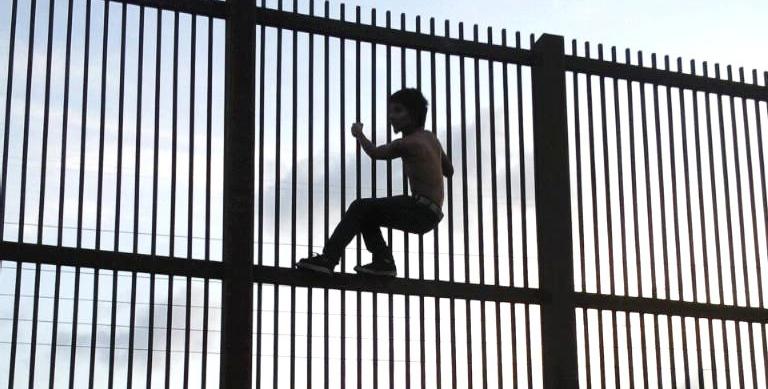 Immigration
The Border Disaster Goes from Bad to Worse

On April 9, 2019, U.S. Customs and Border Protection (CBP) released its latest numbers from the Southwest border. Last week, I estimated that 100,000 aliens would have been apprehended between the ports of entry and deemed inadmissible at the ports of entry, along that border in March 2019. I am man enough to admit when I was wrong: There were actually 103,492, up from 76,535 the month before, a 35 percent increase over an already unbelievable flood.

If only the bad news ended there. Of that 103,492, Border Patrol apprehended 53,077 aliens traveling in family units (that is at least one adult traveling with at least one child) last month, up from 36,531 family units the month before, a 45 percent increase. Border Patrol also apprehended 8,975 unaccompanied alien children (UAC), up from 6,828 in March, a 31 percent increase.

At the ports, CBP officers in the Office of Field Operations (OFO) deemed 4,194 family units inadmissible, which was actually down from 4,210 the month before. This likely reflects the fact that aliens did not want to wait at ports of entry for their opportunity to claim credible fear, but decided to enter illegally to do so instead. Three fewer UACs were deemed inadmissible of the ports of entry last month than in the month before, again probably for the same reason.

Interestingly, CBP has added a new category for inadmissibility, "accompanied minor child (AMC)", which is likely a minor traveling with an adult who is neither that minor's parent nor guardian. There were 100 AMCs in March 2019, up from 76 the month before, a 31.5 percent increase.

If only the bad news ended there. On March 29, 2019, the Washington Post reported:

Immigration and Customs Enforcement [ICE] is sharply curtailing the number of families it will hold at a detention center outside San Antonio, because the agency is unable to transport them there amid an influx of migrant families at the southern border.

"The current volume of family units crossing the Southwest border has overwhelmed ICE's limited transportation resources to the point that ICE is currently only able to route a limited number of families apprehended at that border to the one other family residential center in Texas — the South Texas Family Residential Center in Dilley, Tex.," ICE spokeswoman Danielle Bennett said in a statement.