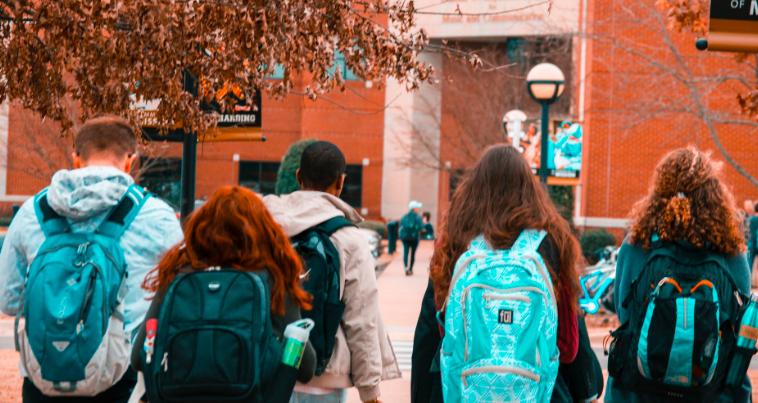 Immigration
No Right to College for Illegal Immigrants

The Eleventh Circuit confirms: Universities don’t have to accept unauthorized immigrants, including DACA beneficiaries, as students.

At a time when Americans believe immigration to be the most important issue facing the nation, the Eleventh Circuit U.S. Court of Appeals has ruled that Georgia’s state colleges and universities can’t be forced to admit illegal immigrants as students. And that includes aliens who qualified under the Deferred Action for Childhood Arrivals (DACA) program implemented by former president Barack Obama in 2012.

In an opinion handed down earlier this month, a three-judge panel upheld the right of the Georgia Board of Regents, which runs the state-university system, to verify the “lawful presence” of applicants before granting them admission as students to the “more selective schools in the University System.” Selective schools are defined as any Georgia college or university that “did not admit all academically qualified applicants” in the “two most recent academic years.” That applies to at least three state colleges, including the Georgia Institute of Technology, one of the best-known engineering schools in the country.

This policy denies admission to aliens who received “deferred action” under the 2012 DACA memorandum issued by the Department of Homeland Security. That memo provided what amounted to a temporary administrative amnesty to aliens who entered the U.S. illegally before their 16th birthday and met certain other criteria. The government agreed to defer removing DACA beneficiaries from the country under the exercise of “prosecutorial discretion.” But as the court pointed out, the DACA memo specifically stated that DACA recipients “are not considered lawfully present in the United States.”

Despite that qualification, in Estrada v. Becker, three DACA recipients who were denied admission to Georgia colleges filed suit, alleging that the board’s policy is preempted by federal law and violates their right to “equal protection” under the 14th Amendment.