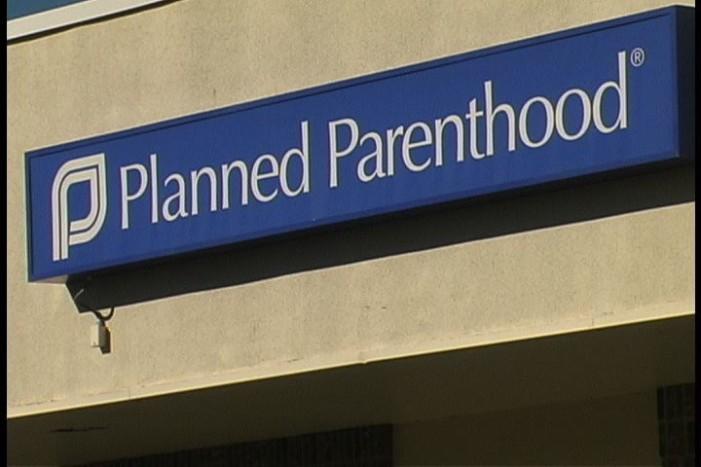 WASHINGTON — The Department of Health and Human Services (HHS) has announced the finalization of its rule changes to the federal Title X family planning services funding program, which will disqualify abortion facilities, such as those run by Planned Parenthood, from receiving federal funds, as well as any locations that promote, support or refer for abortions.

The changes revert to the 1988 standard under the Reagan administration that disqualified family planning organizations from receiving Title X funds if abortions are performed in the same building where contraceptives and other family planning services are offered.

Abortion providers would either have to divide their services into two separate physical locations, or lose funding.

“This rule will require Title X providers to maintain physical and financial separation from locations which provide abortion as a method of family planning,” a document released by HHS outlines.

“This physical and financial separation will ensure compliance with the statutory requirement that Title X funding not support programs where abortion is a method of family planning—and is consistent with the plain text of Section 1008, legislative history, and case law,” it states.

The rule change will also remove a requirement under the Clinton administration to refer for abortions. However, not only will recipients now not be mandated to refer, but they are completely prohibited from doing so. Title X grantees also many not “perform, promote, or support abortion as a method of family planning.”

HHS explained that it does not believe that the Clinton-era rule is “appropriate or permissible.”

“[T]he department believes the referral requirement is in conflict with federal conscience protections, such as the Church, Coats-Snowe, and Weldon Amendments, for individual and institutional entities which object, and is finalizing the proposal to remove that
requirement from the regulations,” it outlined.

“Furthermore, the department believes that, in most instances when a referral is provided for abortion, that referral necessarily treats abortion as a method of family planning.”

Therefore, not only will Planned Parenthood entities that currently receive Title X funding not be allowed to provide family planning services in the same building in which abortions are performed, those locations that do not perform abortions are additionally barred from referring any woman for a termination—or even promoting abortion as a method of family planning.

The rules may—in effect—defund the vast majority of, if not all, Planned Parenthood locations. They still have to be published to the Federal Register.

As previously reported, the changes come after nearly 200 Congressmen signed on to letters asking that HHS amend the Title X regulations, specifically mentioning the abortion and contraception giant Planned Parenthood.