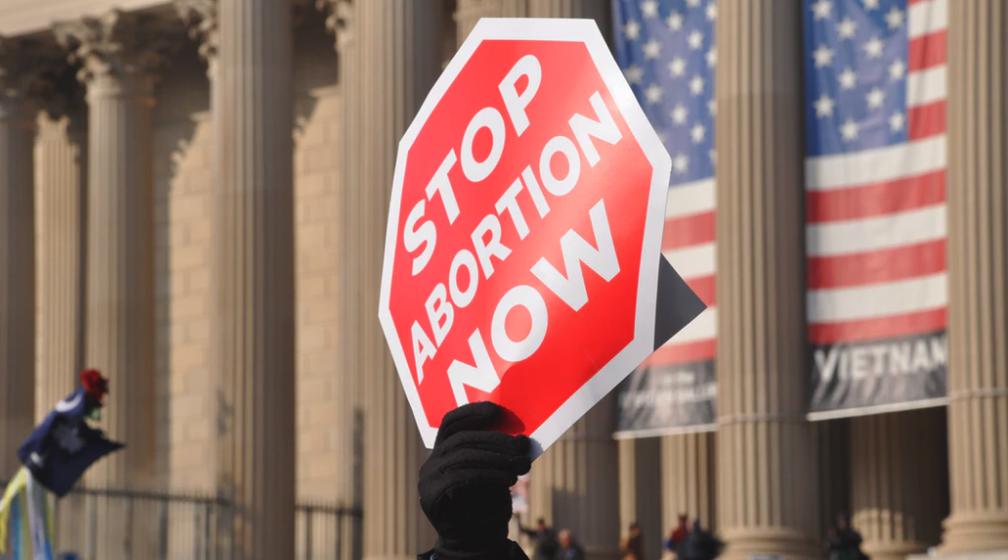 The poll’s most striking data shows that the shift in public opinion on abortion is being driven primarily by Democrats, especially younger ones. In January, only 20 percent of all Democrats self-identified as pro-life; the new poll found that percentage has jumped to 34 percent.

These changes have almost certainly been driven by recent instances of Democratic politicians pushing policies to expand abortion rights, even after the point of fetal viability: New York’s Reproductive Health Act allowing all abortion up to 24 weeks and increased access after that point, proposed legislation in Virginia that the bill’s sponsor said would allow abortion even during labor, and Virginia governor Ralph Northam’s interview in which he endorsed allowing physicians and mothers to let infants to die in some circumstances.

The survey also coincides with the GOP effort to push the Born-Alive Abortion Survivors Protection Act, a piece of federal legislation that would require doctors to provide medical care to infants born alive after attempted abortion procedures. When Senator Ben Sasse (R., Neb.), the bill’s sponsor, asked for unanimous consent to the legislation earlier this month, he was blocked by Democratic senator Patty Murray of Washington. Murray and her fellow Democratic senators are expected to vote against the legislation in the Senate today.

Thenew survey found that 80 percent of Americans now say they support limiting abortion to the first three months of pregnancy, compared to 75 percent who said the same in the Marist poll last month, taken before these events began. A recent YouGov/AUL survey, meanwhile, found that nearly 80 percent of Americans oppose abortion in the last three months of pregnancy.

Those Marist surveys consistently have found that, although Americans tend to call themselves “pro-choice,” they also tend to support policies that limit abortion to early in pregnancy. But this realignment in the pro-life direction is significant. It is an encouraging sign for the pro-life movement — and a warning to Democratic politicians who continue to propose increasingly radical pro-abortion policy.