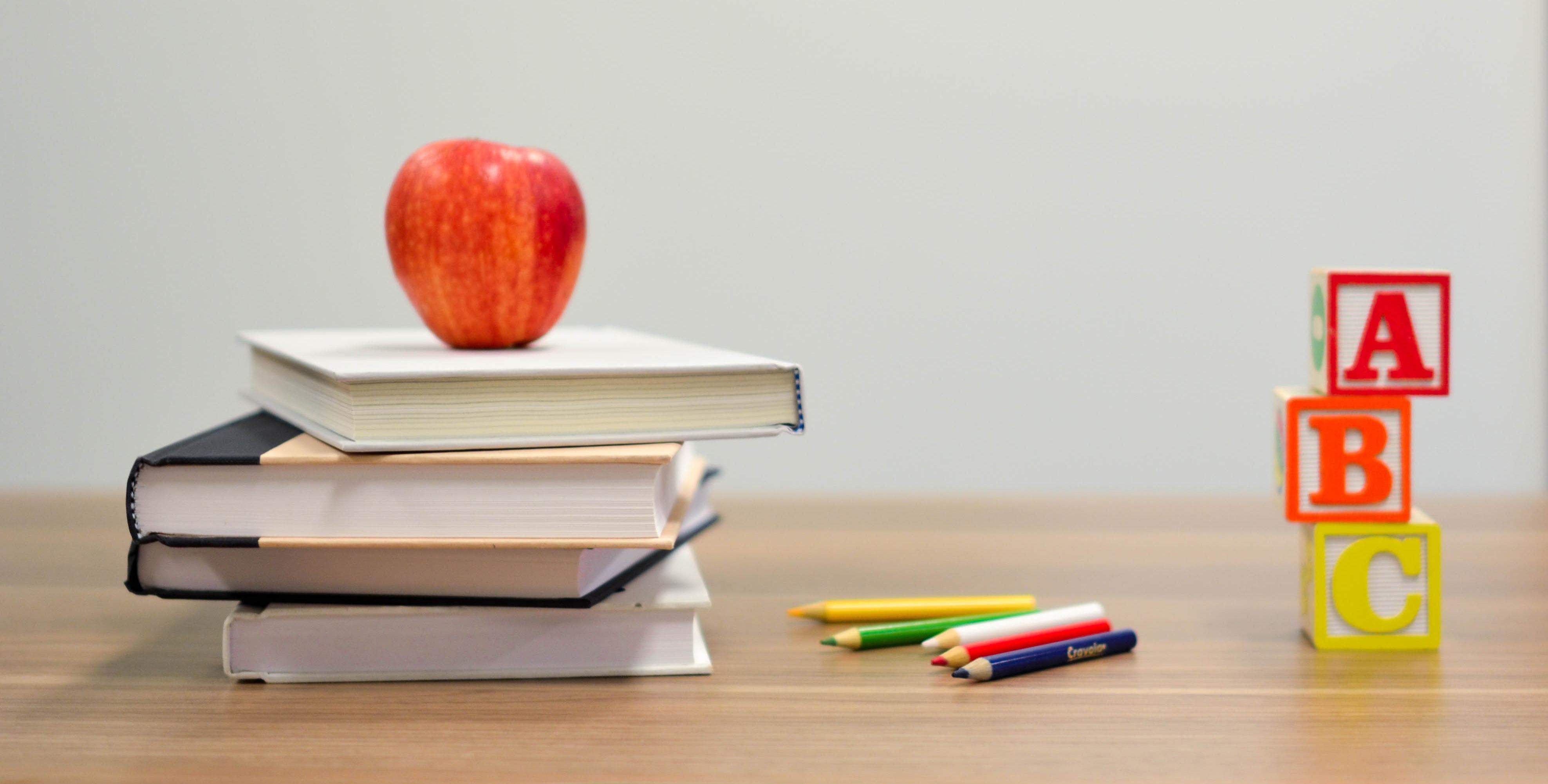 Education
Is This the Beginning of the End for Public Schools?

Have public schools run their course? Just asking that question will irritate a lot of people, Christians included. But I think we have to ask the question, given an announcement last week by the Nashville Chamber of Commerce relative to what it wants from public education. Those who don’t ask and answer the question may not like what becomes of their children as adults.

But what is it? Here’s how The Tennessean described it and the Nashville Chamber’s push for it:

Framed by the question of what students need to be successful in the classroom, the Nashville Area Chamber of Commerce in its annual education report card is throwing its collective influence behind a growing push for schools to provide students with social emotional learning.

SEL, as it is known, is a method to teach students the skills to regulate emotions and to provide them with positive relationships and goals. It takes a less punitive route toward student interactions and reinforces positive behavior.

‘SEL’ When I Was in Public School

When I was at Missionary Ridge Elementary School in the 1960s in the conservative and heavily churched community of Chattanooga, we had a form of SEL. With respect to the boys, at least, it was the school principal, Mr. Cassidy Bailey, gently but firmly and repeatedly poking his finger into the misbehaving boy’s chest while saying, “We don’t do that at Missionary Ridge.”

But at that time in that community and in that particular school, students were being taught a set of shared values at home by mostly intact families and the public school reflected those values.

This Judeo-Christian hegemony between homes, the community, and the operation of Chattanooga’s public schools into the 1960s made it possible for Mr. Bailey to correct and admonish us without much conflict, though I’m sure some chafed. But they didn’t file lawsuits and demand that the majority cater to them.

But there is no prevailing hegemony today, let alone a Judeo-Christian one, and, in any event, that’s not what we’re now talking about with SEL. When I was at Missionary Ridge, values were perhaps caught, but they weren’t formally taught, at least not by the school itself, and that’s what we’re talking about now.

For example, with SEL, what understanding of the human person and human emotions, their nature and cause, will undergird the instruction? Are human emotions determined by stimuli outside of us or only influenced by them? To what in us does stimuli appeal that either determines or influences our responses? Is “better” behavior a product of controlling external stimuli, or is there something in us that really needs to be addressed that different stimuli will eventually provoke anyway?

And what behavior is better? What view or understanding of right and wrong behavior will be used to evaluate the actor and the response of the actor? These are ethical questions, and we need to know on what underlying basis these ethical determinations will be made.

For example, is it wrong for one student to tell a fellow student that marriage is between a man and a woman when asked or when the subject arises? It wouldn’t have been at Missionary Ridge. Today, it would probably be wrong in the eyes of many public-school administrators, though perhaps not wrong in the eyes of that student’s parents.

But what if a fellow student whose father is married to another man hears the comment and tells the principal he or she feels bullied and threatened by it? Does the school punish the commenting student because the school judges that student’s comment to be morally wrong? Does the school affirm the student’s comment as morally correct but punish the student anyway because it is morally incorrect to make any statement that a fellow student thinks is hurtful or offensive? Or does the school tell the offended student that, whether the comment was morally correct or incorrect, he or she should learn not to be so sensitive to words?

Is Government Indoctrination Okay With You?

The point, as I’ve made in the past, is that education necessarily teaches ethical values, even as Mr. Bailey did when he used his finger and said, “We don’t do that at Missionary Ridge.” And he would have been teaching a value had he ignored a student’s complaint about a fellow student or told him or her to “get over it.”

Moreover, behind these ethical values is a worldview, a way of looking at the world by which certain beliefs and actions are considered ethically right or wrong. Even to deny that education teaches ethical values comes from a worldview.

So we need to face the fact that in an increasingly pluralistic society, civil government’s public schools are going to teach our children a particular set of values and a particular worldview. They can’t teach students all the sets of worldviews and associated values and teach that they are equally valid. Not if they are going to “teach students the skills to regulate emotions . . . and reinforc[e] positive behavior.”

And with compulsory attendance laws, this really boils down to a matter of compulsory indoctrination by civil government if the parent can’t afford a private alternative.

Do we really want parents to be forced into a position in which they feel they have no option but to have their child taught a worldview and set of ethical values with which they disagree? And what person who loves and cares about the parents of the child next door wants that for those parents?

I don’t, but what about you? If you care, then the coming push for SEL means that you, too, need to start asking if public schools have run their course.