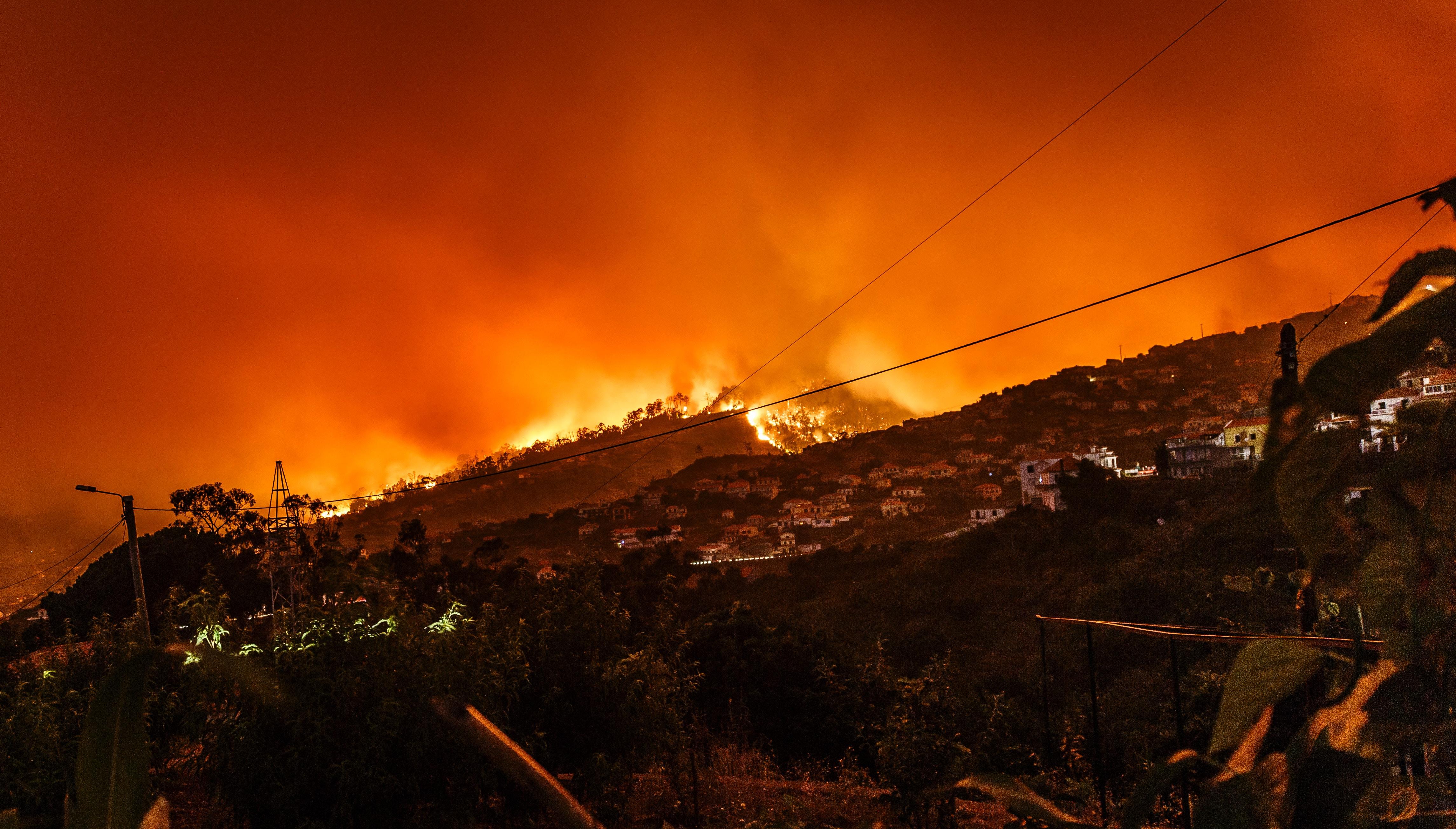 A California pregnancy center miraculously survived the wildfire that claimed dozens of lives and countless homes.

CareNet of Paradise still stands, but many of its staff, volunteers and clients have suffered devastating losses, The Stream reports.

Linda Kalanquin, director of the pro-life organization, said she and her husband, as well as two of their grown children, lost their homes in the fire; many of the center’s staff did, too.

“Believe it or not, our clinic is still standing — praise God!” she said. “The problem is, there won’t be clients or patients for probably two to four years [in that location]. There are just a lot of unknowns.”

For now, Kalanquin said she has been doing what she can to support her staff, volunteers and others in the community.

The fire hit their community on Nov. 8 – the same day as CareNet of Paradise’s 25th annual fundraising banquet.

“We normally raise 70 to 75 percent of our annual budget at that banquet. Obviously, that didn’t happen,” Kalanquin told The Stream. “We decided for our 25th anniversary, we were going to do it big and serve our banqueters prime rib. We had bought the prime rib, which was stored in refrigerators at the church.”

But an unexpected blessing came out of that tragedy – food for the fire victims.

According to the report:

Paradise Alliance Church, where Kalanquin and her family are members, has long hosted the annual banquet. It was designated by the town of Paradise as one of two “shelter in place” assembly points. Local media has praised their rapid-response relief efforts. The church is part of the Christian and Missionary Alliance, a Protestant denomination founded in 1887.

Attending Sunday services at their sister church in nearby Chico, Kalanquin smelled something familiar. “After church, I went out and literally followed my nose,” she said. “You know how good prime rib smells? I used it to find the kitchen.”

Kalanquin walked past dozens of evacuees holding plates and exclaiming between bites. Prime rib? Who serves prime rib at a shelter? Have you guys tasted this? They’re giving out seconds!

“I found the people who were cooking,” she said. “We spoke and I found out it really was our prime rib! Somebody had the wherewithal to figure out a way to get all that prime rib down to the shelter.”

The pregnancy center director saw the scene as a providential sign. “God used our wonderful prime rib to bless all these evacuees,” said Kalanquin. “That’s how God works. It’s abundance and overabundance — it’s running over!”

Kalanquin said she is busy supporting her staff and volunteers and trying to figure out the future of the pregnancy center. She also is talking with a pregnancy center in Chico about a potential partnership. She asked for prayers for guidance and wisdom, as well as financial support.

“We’re rebuilding the community,” she said. “Our CareNet clinic could use pretty much anything. Prayers are huge. Finances are huge. I have no place to put diapers, so please don’t send diapers! Eventually, we’ll ask for diapers again. Paradise Alliance Church has also set up a relief fund.”

CareNet of Paradise provided free ultrasounds, baby clothes, diapers, counseling and more to about 300 mothers annually, according to the report.