NEWS
‹‹ Stunning Photo of Baby Who Survived Abortion Goes Viral
Christine Ford Thanks Donors Who Gave Her $650,000 After She Falsely Accused Brett Kavanaugh ›› 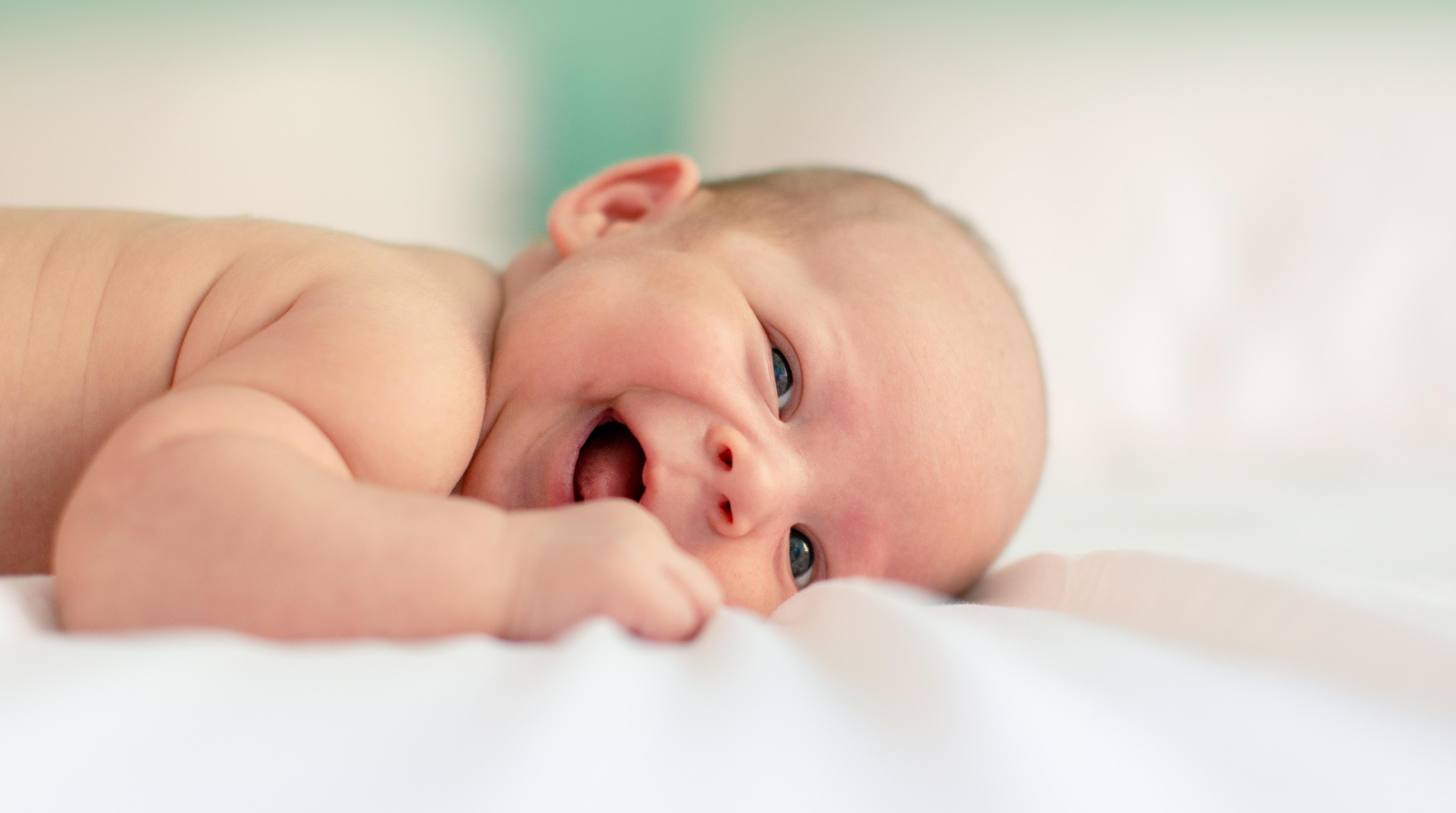 The abortion rate in America continues to decline as the work of pro-life advocates empower more women to choose life for their unborn babies.

A new report by the Centers for Disease Control showed abortions at an all-time low since 1973, the year when the U.S. Supreme Court ruled on Roe v. Wade, according to the Washington Post.

Other interesting statistics in the report showed a rise in first-trimester abortions and the use of abortion drugs, rather than surgical abortion procedures. In addition, a full 86 percent of women who had abortions were not married, according to U.S. News and World report.

It must be noted, however, that the CDC report is incomplete. Reporting abortion numbers to the CDC is voluntary, and California, Maryland and New Hampshire did not provide their numbers to the agency. Several other states provided limited data. Therefore, the number of babies lost to abortion certainly is higher than 638,169.

The Guttmacher Institute, a pro-abortion research group, reported the total number of abortions in the U.S. was 926, 200 in 2014. Though higher than the CDC numbers, this number still represents a significant drop from the late 1980s and early 1990s when the U.S. saw about 1.5 million a year.

Abortion activists claim greater access to birth control and sex education are reasons for the decline, but even they admit that pro-life laws and other efforts also are causing fewer women to have abortions, the Washington Post reports. This means pro-lifers are successfully saving unborn babies and moms from abortion through laws, pregnancy resource centers, education efforts, sidewalk counseling and more.

Abby Johnson, head of the pro-life organization And Then There Were None and a former Planned Parenthood director, expressed cautious optimism about the report.

“It’s always good news when abortions decline but these numbers are hard to take seriously when the state that performs the most abortions [California] is not included in the report,” she said. “There is also no record of the many complications of abortion that women experience, likely because those instances are shoved under the mat in many abortion clinics.”

She urged pro-life advocates to continue reaching out with love and compassion to abortion-minded women as well as abortion clinic workers.

“By our work helping abortion workers quit their jobs and find life-affirming ones, we are hopeful abortion rates will continue to drop as abortion clinics close their doors because no one will work for them,” Johnson said.

Reacting to the decline earlier this year, National Right to Life President Carol Tobias said pro-lifers are having a tremendous impact on America.

“Sixty million unborn children have died as a result of the Supreme Court’s Roe v. Wadeand Doe v. Bolton decisions,” Tobias said. “However, through the right-to-life movement’s determination to protect mothers and their children, we continue to see evidence that our efforts to educate America about the unborn child’s humanity, and our efforts to enact protective pro-life legislation, are having a tremendous impact in moving our nation away from Roe and Doe’s deadly legacy.”